Traditionally Japan Post and their somewhat antiquated ATMs have been the life source of international travelers needing cash. All branches have at least one ATM however they often close overnight and on Sundays.

The hours of operation vary per branch and It’s not uncommon to find an ATM closing up for the night at 6 pm. Saturdays will be earlier and Sundays are usually a total rest day for the ATM after a hard week’s work. In larger cities, the main Post Offices will have ATMs with extended hours.

International ATMs in Japan are becoming increasingly common with all the major convenience stores usually having an ATM machine in store. This is often the easiest way to access your money in Japan so in most cases, it will be unnecessary to withdraw a large number of Yen in your home country before travel. 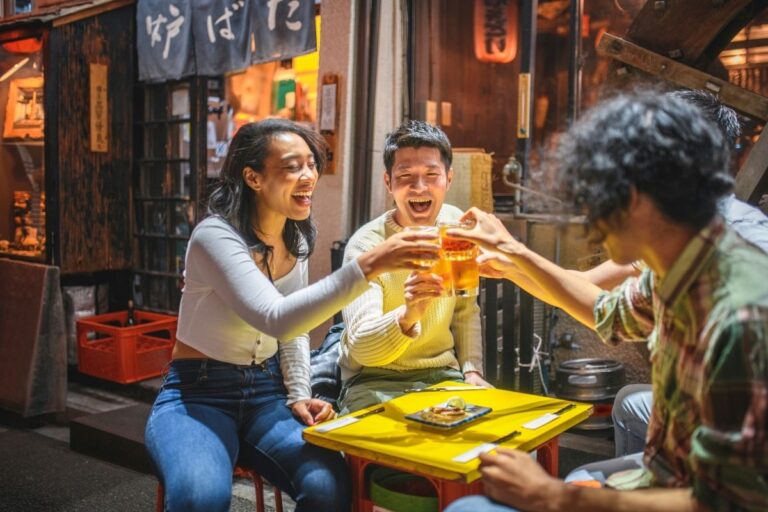 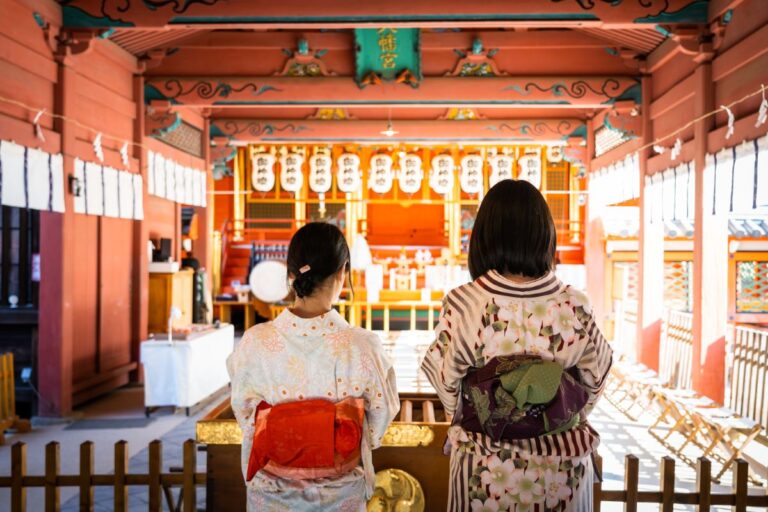 The act of praying to the gods at Japanese Shinto shrines is called “hairei. There is a…