A Ryokan is a style of inn unique to Japan and they are to be found all over Japan, particularly in hot spring areas.

History Of Rokans In Japan

The first inns in Japan were established in the Nara period (710-794) as lodging facilities called Fuseya.

These Fuseyas were originally created by monks as free lodging for people traveling in the absence of a well-developed transportation network and at the risk of camping out in the open or suffering from malnutrition.

Later, fuseyas spread throughout Japan, and the concept of lodgings took root in a country that did not previously have a culture of lodging facilities.

In the Edo period, many lodging facilities that served food to merchants and feudal lords began to appear, and this form became the prototype for today’s ryokan.

Inside your room at a ryokan

There is a basic style, design, and pattern to most Ryokan rooms. Depending on the layout, style, and expense, your room will contain most or all of the following components.

Ryokans are different from Hotels.

Meals At A Ryokan

The menu for meals is determined in advance by the innkeeper, but some inns adjust their menus according to the constitution of their guests. If you do have any strict dietary requirements you should let the ryokan know well in advance.

Recently, some ryokans offer several types of meal plans that guests can choose from. Many ryokans use the high quality of their meals as a selling point, such as local cuisine and dishes using local specialty ingredients.

The original format for serving meals was to have a waitress bring the food to the guest room and serve it at the table, but now, more and more ryokans serve meals in their halls or dedicated dining rooms. 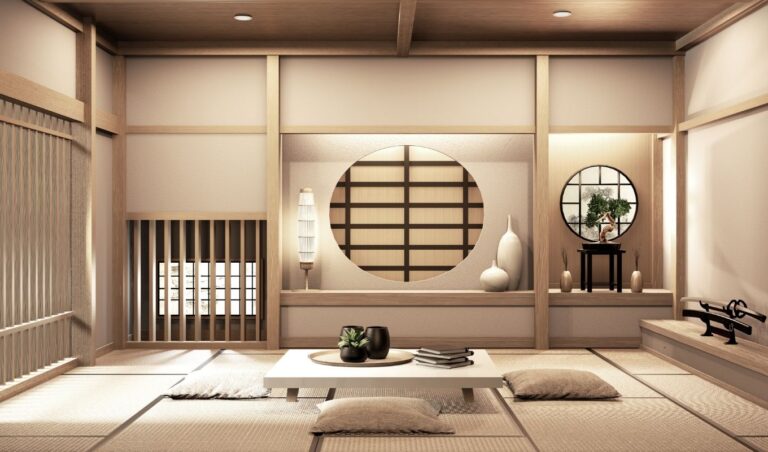